The one thing I had insisted on doing while I was in Switzerland was to visit the Jung Frau. And while I was the one who originally insisted upon it during planning, everyone was super excited about by the time we got to Switzerland.  So we woke up super early on day 4 and raced to our local bus station to catch the first bus out of town.  Now a lot of people will suggest that you buy tickets to go up via the internet the day before.  This is a brilliant plan as long as you’re not African.  You see…we tried very hard to book our spots before hand, but none of the African countries were listed as “approved” on the website, so we were unable to secure our tickets and therefore had to leave as early as possible and hope for the best.  Sadly….this particular dream of mine was not to come true.

We were there super early, but all the spots for the day had been filled.  For a while we walked around town feeling all sulky and miff and without any real plans for the day.  We had been so sure that we’d be able to go up that we never even considered the possibility of failure. Then finally we decided to have a cup of coffee and a croissant at one of the little coffee shops.  I’m not sure if it really was the very best coffee and croissant I’d ever had…but it certainly felt that way and the friendly manner of the people around us and the realisation that we were in Switzerland and surrounded by beauty no matter where we went soon dawned on us again and we were determined to save the day.

With some advice from my friend’s mother (who knows Switzerland better than most) we hopped on the first train to Murren.  This little town was super beautiful and had amazing views, and while it might not have been going up to the Jung Frau, it was still pretty spectacular. 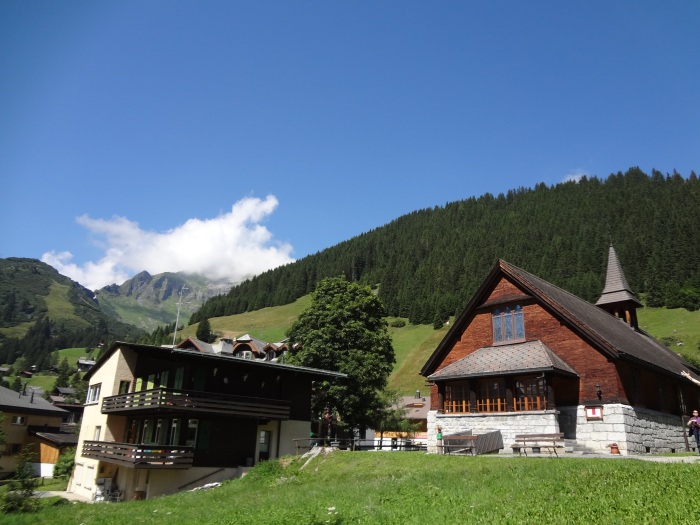 We ended the day with a beautiful ferry ride across Lake Lucerne from the station in Lucerne to the port closest to home.  I could help but think how awesome it must be to live and work there.  Take the trains/buses to work in the morning, then after work you take the ferry home, have a drink on board and see the beauty all around you.  I would be the calmest and nicest person ever. No traffic, no rude people..amazing no? 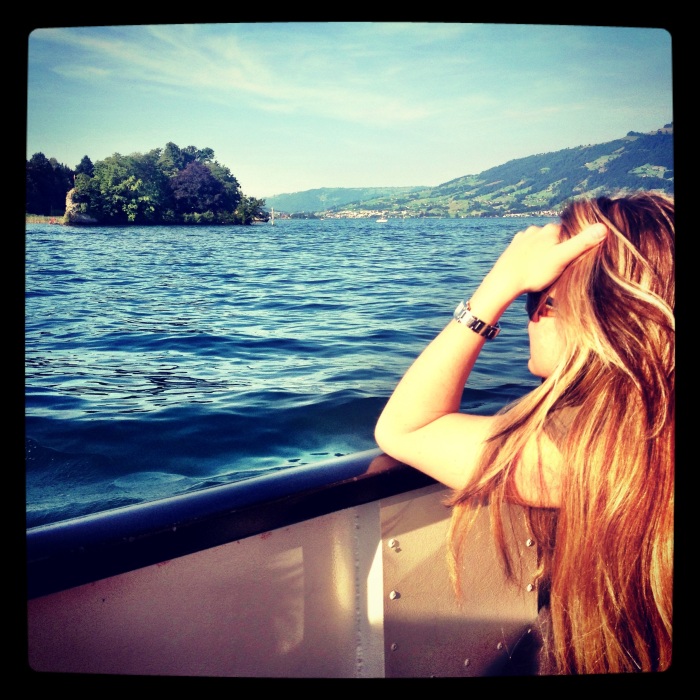